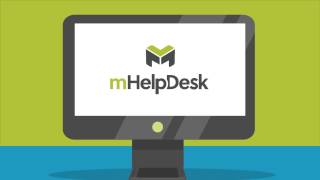 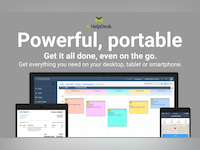 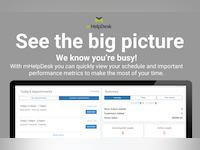 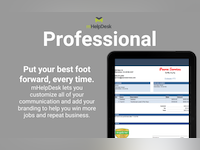 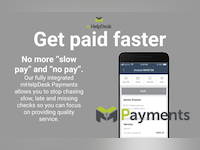 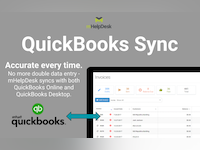 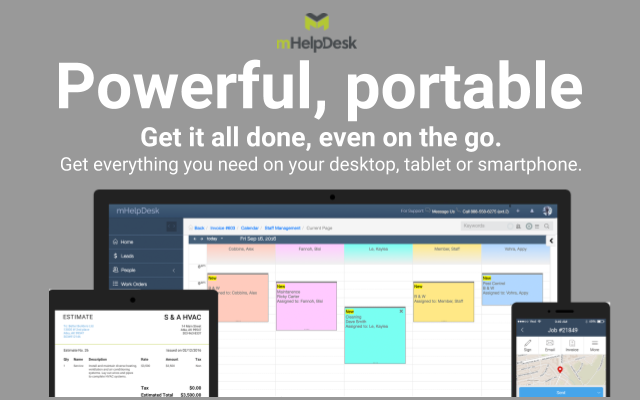 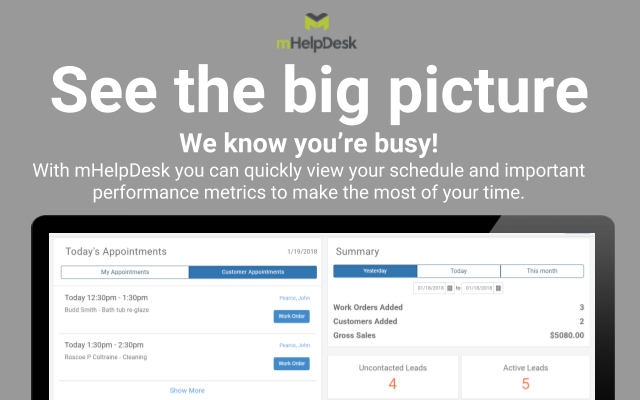 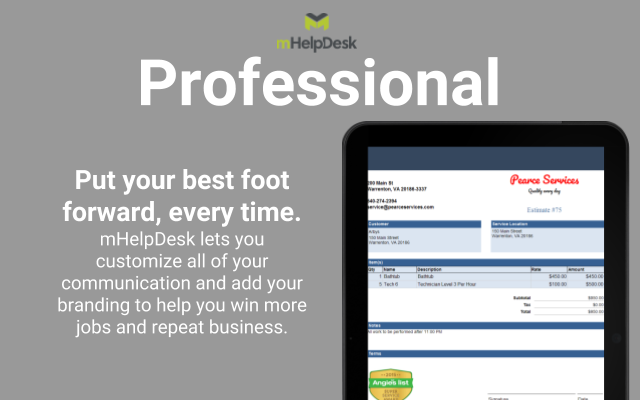 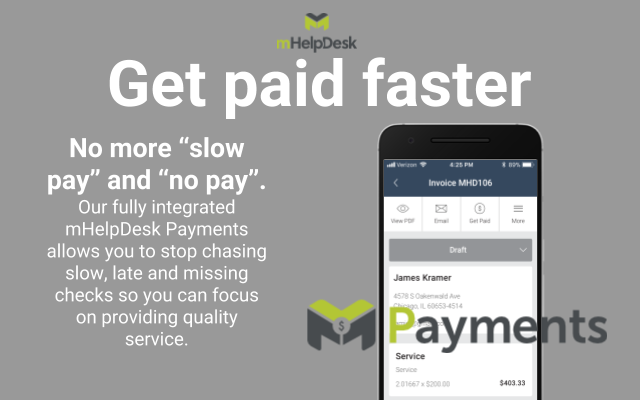 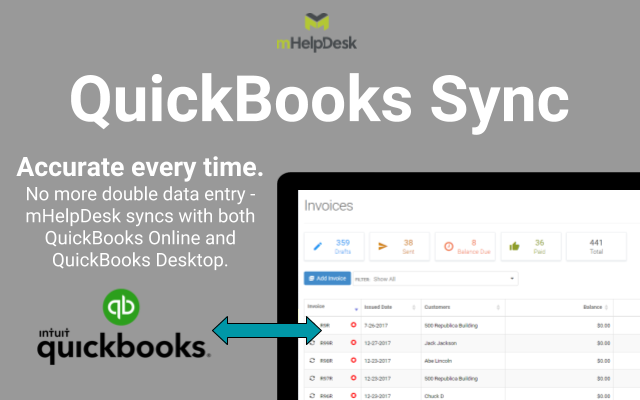 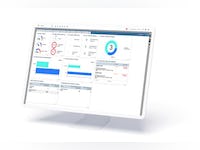 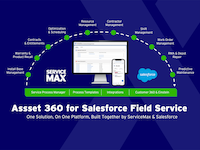 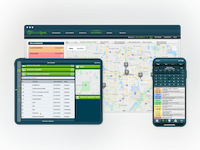 (0)
ProSpace is a Prop-Tech company that brings you an integrated workplace ecosystem that can improve your workspace management.
Voir profil Afficher la comparaison

Our experience has been extremely positive. No other company would go this far for a customer.

Commentaires : We are completely cloud-based, completely mobile, our response time has decreased and profits have increased. We have found a vendor/partner that listens. We truly have an integrated product from end-to-end. Service calls/requests for quotes come in, an excellent work product goes out, seamlessly.

The field app is very strong and that is a must. The admin provides a true workflow experience. The software is as flexible as it can be, provides true integration to QB, and has cut our entry time in half. Our profits are up and communication is vastly improved. The cloud feature fits our Disaster Response plan. Their customer service is the best I have seen and we have tried many.

Very little to dislike. They are always improving. I would like to see an inventory module, and Ajax searches would be a real improvement. But overall, they are the "best-in-class".

Thank you for sharing your thoughts on mHelpDesk Mark! We are so happy to work with you and VIALARM.

Field Service Software for any Business to Stay Organized

Commentaires : Overall I have had a really good experience, anytime I have ran into a problem which is not very often but my problems have been resolved in a professional and expediential matter that allowed my business to continue to operate. You can keep an open line of communication with your customers on work order status or any problems that arise during the work order.

You are able to automate your business to keep a customer database, schedule and track work orders. Billing is a breeze with in the email feature you send to your customers. They can pay directly with PayPal or Credit Card account. There is even a feature to generate leads to your business. You can customize your invoices and work orders to meet your business needs. Works on mobile Apps and integrates all your invoices to quick books.

When customers pay from your credit card account, you are only able to setup and activate one payment option at a time. It would be nice to have individual bank accounts set for different sections of your business model.

Commentaires : Is help because we can use it anywhere. We work from our trucks and do a lot of traveling .

It is very easy to use and it works well with our line of work.

There is some aspects can be make a little more simpler.

Update to previous review after 3 years

Commentaires : Another really pet peeve that I did not have enough space for under Cons: It's ridiculous right from the beginning and for years now, you can't hide or remove former users you deleted from the Staff List. Anyone you add will be there forever, cluttering up your view of the Staff list. It's things like this, while initially we were very much advocates for mHelpDesk and thought it had a lot of potential, our views have changed because it just seems stagnant. That, and given subscription prices have risen a lot more than when we started. We've been able to negotiate lower prices as a long time customer, but if we had to pay today's rates based on what we know now, we would look for something else. And it's ok enough for us to stay, but if they were to raise our rates to current, we'd strongly consider leaving.

We initially liked this platform because for what we needed it was one of the best values out there at the time. Granted, anything was better than what we had, which came down to mostly notes in a ticket system in our previous CRM.

Many things have become cons over the years, mostly because we have seen very little improvement from our point of view. It's like development has been minimal at the most. For example, it has some glaringly missing auditing capabilities. A person can assign an Item in a Work Order/Jobs under another person's name, and there is no record of who did it for accountability. The "Items" area is where you add both parts and labor to a ticket, but sometimes you want labor or other general notes that do not print up on a Work Order/Job. However, you can't select which get printed on a WO/Job and which do not, it is all or none. If you sell systems on leases, there is no easy way to track or separate the leases. You can create customer fields for the lease, but if there is more than one lease involved, there's no easy way to do that. We've ended up having to create multiple accounts for the same customer to keep the leases separated, which can cause confusion like which account should should the work order/job be one. There is only a check box for Billable when you add work to a ticket. There's no way to add other options like "Warranty", "Rework" or "Service Plan" plan, for example. You can't add negative quantities to a Job/WO. Meaning while you can add items used in a job, you can't track material you're removing from the site in the same way, such as things you are crediting back or exchanging.

Luis, thanks for the review. We're continuing to make investments in the user experience so be on the lookout for new functionality this year and into the future. We're glad to hear that our Customer Support team has been helpful and that mHelpDesk has been useful for your business. Thanks for being a customer!

Ease of use. I have had no problems using this program. Very easy to use. I also have the app on my phone which assist when I am out of the office.

nothing. I have not had any problems whatsoever is using this program once I learned the in and outs of the system